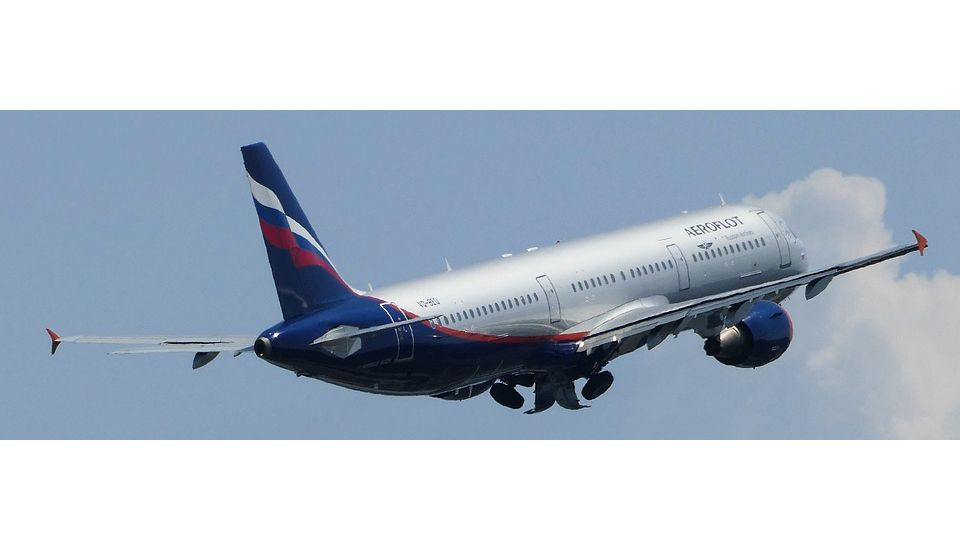 The U.S. Department of Transportation and the FAA have issued orders blocking Russian aircraft and airlines from entering and using U.S. domestic airspace. The ban has been issued via a Notice to Air Missions (NOTAM) (PDF) and regulatory orders (PDF) which will suspend operations of “all aircraft owned, certified, operated, registered, chartered, leased, or controlled by, for, or for the benefit of, a person who is a citizen of Russia.” Both are scheduled to go into effect on Wednesday.

The move, which was announced during President Biden’s State of the Union address on Tuesday, comes in response to Russia’s ongoing invasion of Ukraine. As previously reported by AVweb, Canada and many European nations closed their airspace to Russian aircraft over the weekend. As of Monday, Russia had banned aircraft from 36 countries including the U.K., Canada and all 27 European Union member states from its airspace.

“The United States stands with our allies and partners across the world in responding to Putin’s unprovoked aggression against the people of Ukraine,” said Transportation Secretary Pete Buttigieg.