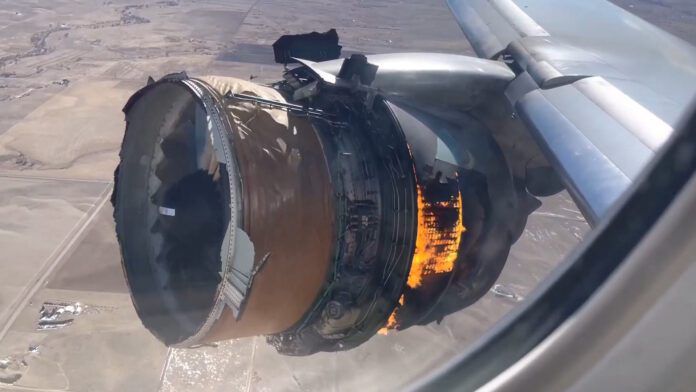 The FAA has approved United Airlines’ plan to start flying 52 Boeing 777s that were grounded after an engine failure in Denver more than a year ago. The wide-bodies represent about 10 percent of the seats available by the airline so as schedules return to normal they were being missed. The aircraft will start on domestic routes initially, heading to Hawaii and back on long-haul routes by mid-June. United was the only U.S. customer to buy 777s with Pratt & Whitney PW4000-112 engines.

The engine on the incident aircraft lost two fan blades during the climbout from Denver to Honolulu in February of 2021. Parts of the cowling fell in a residential area of the suburb of Broomfield but no one was hurt. Although damage to the nacelle was extensive, it was not an uncontained failure. The containment ring in the engine held the damaged parts. The NTSB is still investigating the mishap and will look at why the cowling came apart.