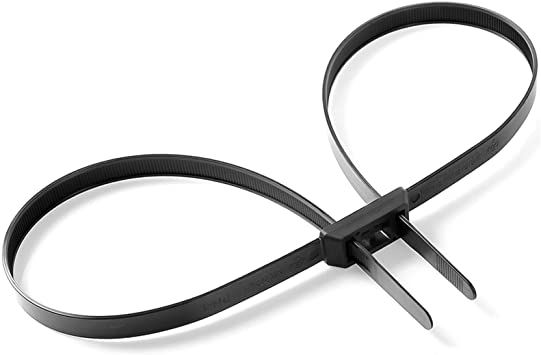 Two particularly nasty passengers have prompted the FAA’s recommendation of the biggest fines ever levied against individuals for acting out on an airplane. Both of the record-setters are women. The agency has recommended a fine of $81,950 for a female American Airlines passenger for a truly remarkable fracas last July and the other woman is looking at a $77,272 hit for her performance on a Delta flight also last July. They were among 6,000 passengers reported for bad behavior last year. Despite the well-publicized “zero tolerance” policy imposed by the FAA, 2022 is off to strong start with more than 1,000 reports in the first three months of 2022. Thankfully, few such incidents reach the level of misery these two women unleashed on the crew and fellow passengers on their flights.

The American passenger is accused of repeatedly hitting a flight attendant who was trying to stop her from tugging on a door handle in flight. She was never going to get the door open but it’s not something the FAs can allow to continue because it can be pretty upsetting to the other passengers. “After the passenger was restrained in flex cuffs, she spit at, headbutted, bit and tried to kick the crew and other passengers,” the FAA said. “Law enforcement apprehended her in Charlotte.” The other woman started out by hugging and kissing the passenger sitting next to her. When that didn’t go well she “walked to the front of the aircraft to try to exit during flight; refused to return to her seat; and bit another passenger multiple times.”