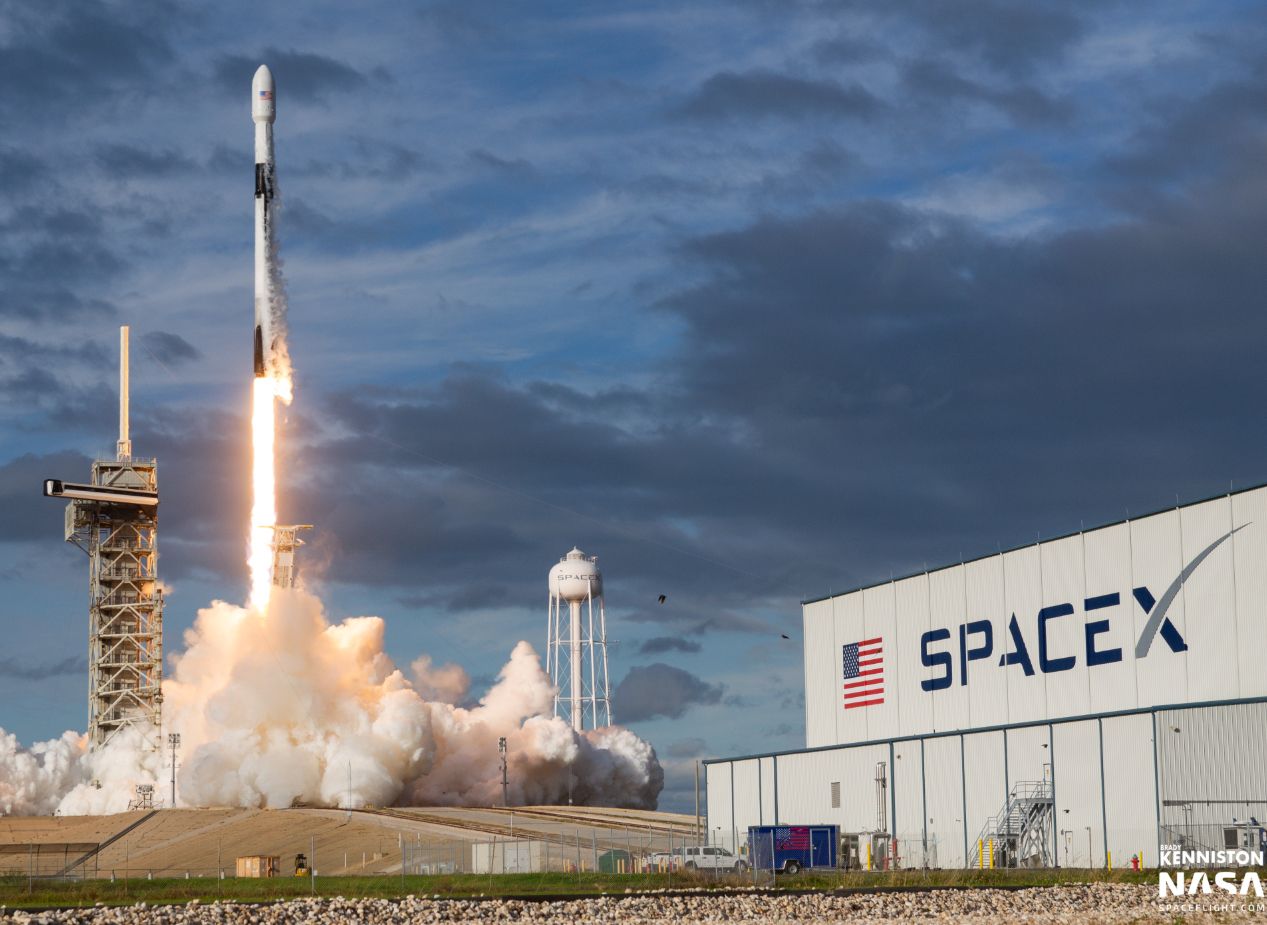 The FAA has activated a new tool to minimize disruption of atmospheric flying machines when those headed for space are passing through. The Space Data Integrator tracks all spacecraft going up and coming down and transmits the location of those vehicles directly to the air traffic control system. “This new capability increases safety for all airspace users and assists the FAA in efficiently managing air traffic during space operations,” the FAA said in a statement. “This vastly improves the FAA’s situational awareness of where the vehicle is as it travels to space or as it returns to the Earth.”

The system was first used to manage the airspace when SpaceX’s Transporter 2 rocket launched from Cape Canaveral on June 30. The rocket was actually supposed to launch the day before but an errant pilot flew an aircraft into the vast exclusion zone established for the launch (which a frustrated Musk called “unreasonably gigantic”) and the launch was scrubbed. It’s not clear if the new system would have prevented the scrub but FAA Administrator Steve Dickson said the idea is to make the space industry integrate with the rest of aviation with less disruption to both. “This is a critical tool as the number of users of our already busy airspace increases,” said Dickson. “With this capability, we will be able to safely reopen the airspace more quickly and reduce the number of aircraft and other airspace users affected by a launch or reentry.”