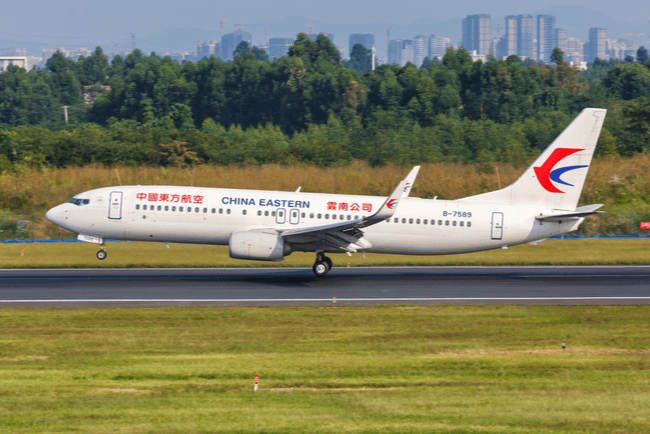 Days before Chinese authorities have said they will release their preliminary investigation into the crash of China Eastern Flight MU5843 last month, the airline has returned its large fleet of Boeing 737-800s to service. China Eastern has 223 of the type and all were grounded when one dove from altitude, recovered briefly and then crashed at high speed into a mountainous area of southern China March 21. The crash killed all 132 people on board.

Government investigators have said they will have a report to the International Civil Aviation Organization within 30 days of the crash. While the investigation has gone on, the airline has checked all its 737-800s, looking at structural integrity, system checks and test flights. Most of the planes have been checked but the airline is looking especially closely at aircraft with serial numbers close to that of the crash airplane.