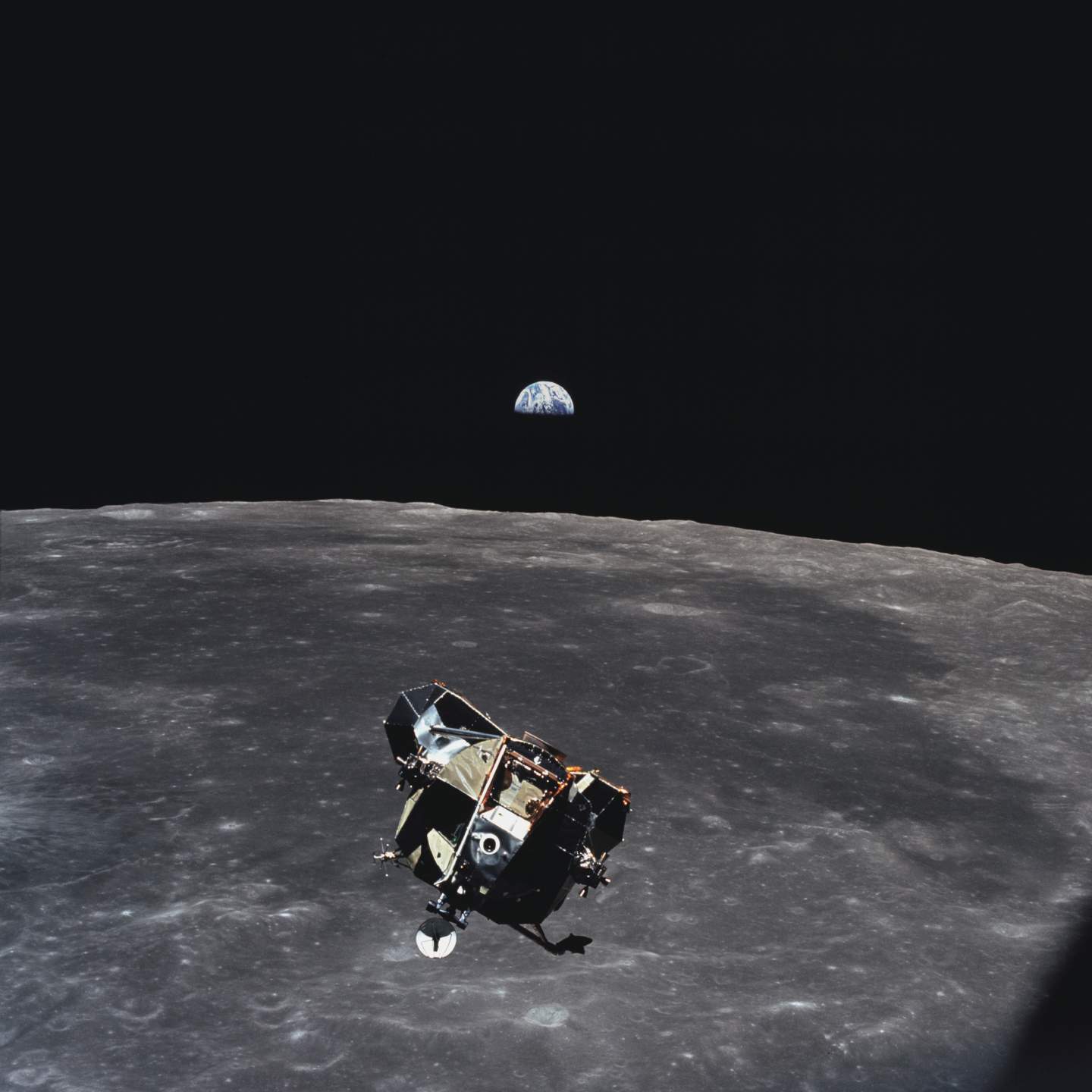 On a hot July night 50 years ago this month, Neil Armstrong and Buzz Aldrin were poised to make the most momentous landing in the history of aviation. Yet flying at 5300 feet per second 50,000 feet above the lunar surface, neither felt nor heard a thing, so gentle was the ignition of Eagle’s descent engine.

Thirteen minutes later, as the world held its breath, the Eagle touched down so softly in the Sea of Tranquility that the LM’s landing gear legs failed to compress. Armstrong’s epic small step was a foot longer than he and NASA had planned.

It was 3:17 p.m. on the East coast, July 20, 1969. Seven hours later, Armstrong placed the first human footprints on the lunar regolith. In the way that fateful events are indelibly seared into the memory, you’ll remember where you were. We all do.

Fifty years hence and in celebration of man’s venture beyond the grasp of Earth’s gravity, we would like you to tell us where you where and what you thought of the lunar landing. And what you think a half century later. Please submit your thoughts directly to me in a short email of perhaps 200 words or less. Even if you weren’t around when that landing took place, feel free to comment. We’ll publish the results in a week or so.

Editorial Staff - January 20, 2020
Daher's TBM is known to be blazing fast, the perfect airplane for this fun Top Gun spoof by Daniel Streit, including fabulous Swiss mountain scenery, a motorcycle clip and the unforgettable Ghostrider tower flyby. Featured here with permission of the author.

It’s Raining Kerosene? Or Why 1950s Kids Had So Much More Fun.

AVWeb Insider Paul Bertorelli - January 21, 2020
If that jet had dumped Jet A on my childhood street, it would have been play time. And our parents would have blamed us for it.
Read more