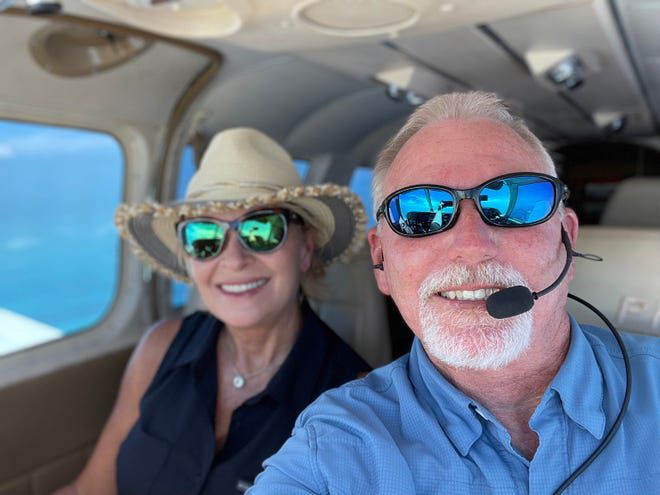 The 64-year-old pilot who collapsed at the controls of a Cessna Caravan before an untrained passenger took the controls a couple of weeks ago is recovering from the life-threatening condition that felled him. At a news conference last week, reporters were told Kenneth Allen, of Lake Wales, Florida, suffered an aortic dissection, a stroke-like event in which the inner lining of the aortic artery separates from the outer layer to create a blockage. Allen complained of a headache moments before he became incapacitated. When he lost consciousness, passenger Darren Harrison, who had no flying experience, took control, recovered from a dive and with help from air traffic controllers managed to find Palm Beach Airport and land the aircraft. For Allen, the emergency was far from over and another heroic effort was about to begin.

Paramedics met the airplane and rushed him to a local hospital. The relatively rare artery tear was diagnosed and he was sent to another hospital where Dr. Nishant Patel conducted a nine-hour surgery to fix the issue. Patel said the surgery, which involved cooling Allen’s body to 68 degrees so blood flow could be interrupted to replace the damaged section of artery, was a success and Allen is recovering. It’s not clear whether the condition will cause Allen to lose his medical.