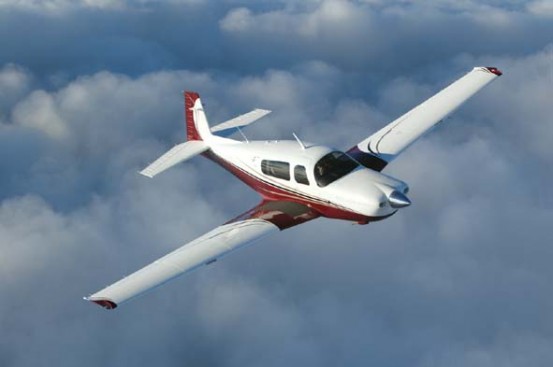 Aircraft manufacturer Mooney has announced that it is now under new management made up of “pilots and Mooney owners” led by CEO Jonny Pollack. The announcement follows a period of unrest for the company, which culminated in the unexpected shutdown of its Kerrville, Texas, factory for two weeks beginning in November 2019. Kerrville employees were furloughed on Nov. 11, recalled in early December when the factory was reopened and furloughed again in early January 2020.

“Our first and immediate focus is to make sure that we’re properly servicing the community’s fleet of over 7000 aircraft,” Pollack said in a statement on the company’s website. “For the last 6 months, we’ve taken over parts production and managed to keep spares moving to service centers. We have plans to improve our efficiency so that parts are easier to order and arrive sooner.”

Mooney also announced that it is now offering an upgrade to legacy G1000 software and carbon cowl for the Ovation. According to Pollack, design items the company will be looking at going forward include a useful load increase retrofit followed by a ballistic parachute option, autoland system and larger cabin. He also stated that the new management team will be working “in partnership with and in support of” the China-based Meijing Group, which currently owns the company, to expand Mooney’s international network.