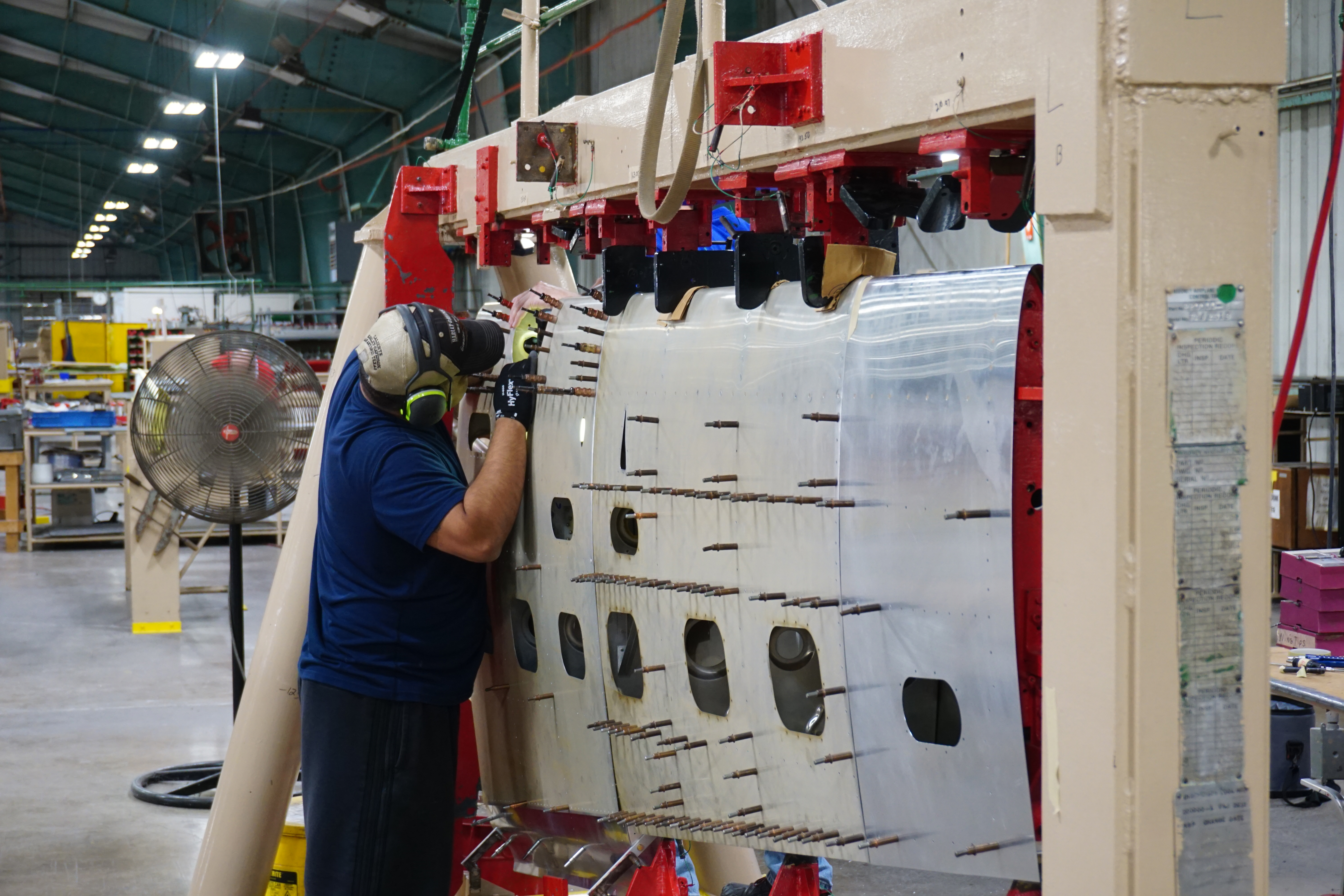 After a two-week surprise shutdown, Mooney has reopened its Kerrville, Texas, factory, but it’s unclear if the entire workforce is back on the job or just production workers. Fred Ahles of Fort Lauderdale-based Premier Aircraft Sales, a Mooney regional dealer, told AVweb Monday evening that officials at Mooney confirmed that all production workers building aircraft and parts were back on the job Monday morning.

He said Mooney is seeking additional financing and may be close or has already secured that to resume production work and additional operations. Ahles said more information would be forthcoming in a few days. AVweb calls to the Mooney factory weren’t answered and not immediately returned.

With little warning or detail, the factory closed its doors and stopped answering phones on November 11. Emails to support staff were answered with a directive to contact the plant manager, Albert Li. Those emails, however, were not answered. Kerrville’s Daily Times newspaper quoted company representative Devan Burns as saying negotiations are underway with an additional investor.

AVweb will have more information when it becomes available.

AVWeb Insider Paul Bertorelli - May 31, 2020
SpaceX's textbook-perfect launch of its Dragon Crew spacecraft and docking with the ISS was a stunning success at a time when we really need one.
Read more

Why the Dragon’s Split Second Launch Timing is a Must

Paul Bertorelli - May 29, 2020
In this AVweb VODcast, former NASA lead flight director and KITPLANES editor at large Paul Dye explains why this week's launch of the Crew Dragon spacecraft requires split-timing. It's a little like driving a really fast car with only a few quarts of gas in the tank.
© 2020 Aviation Publishing Group. All rights reserved.