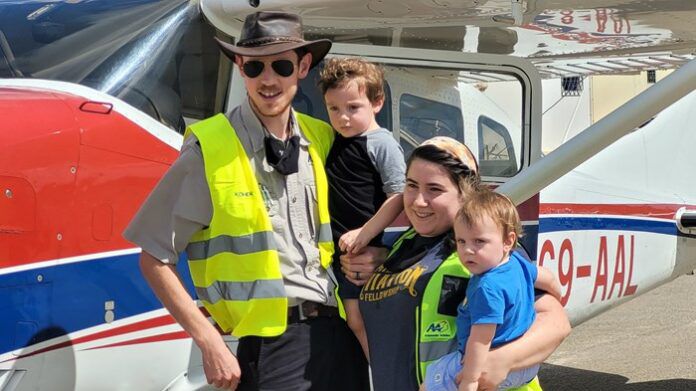 The CEO of Mission Aviation Fellowship is calling on the Mozambique government to release an American pilot who was arrested a month ago on allegations that he was supplying goods to rebels. Ryan Koher, 31, and two South African volunteers were arrested Nov. 4 as they prepared to fly vitamins and other supplies to orphanages in the strife torn Cabo Delgado Province. MAF CEO David Holsten said Koher is innocent and he wants him released in time to be home for Christmas.

“I urge Christians around the world to pray for Ryan’s safety and swift release, and call on those in power both in Mozambique and here in the US to do everything they can to resolve this wrongful detainment,” said Holsten in a statement. The three were arrested after authorities found something in two bags brought on board by the South Africans. Authorities haven’t said what they found and only vaguely said the arrests were for “supporting insurgent activity.” The volunteers’ lawyers have denied any wrongdoing by their clients.

The aircraft’s destination has been ripped by violent unrest in recent years. MAF has flown numerous missions to the area carrying supplies for civilians and evacuating people needing medical attention. Koher is now in a maximum security prison and U.S. Embassy staff have visited him. His wife and two children were living with him in Mozambique but have since returned to the U.S. in keeping with MAF security protocols.