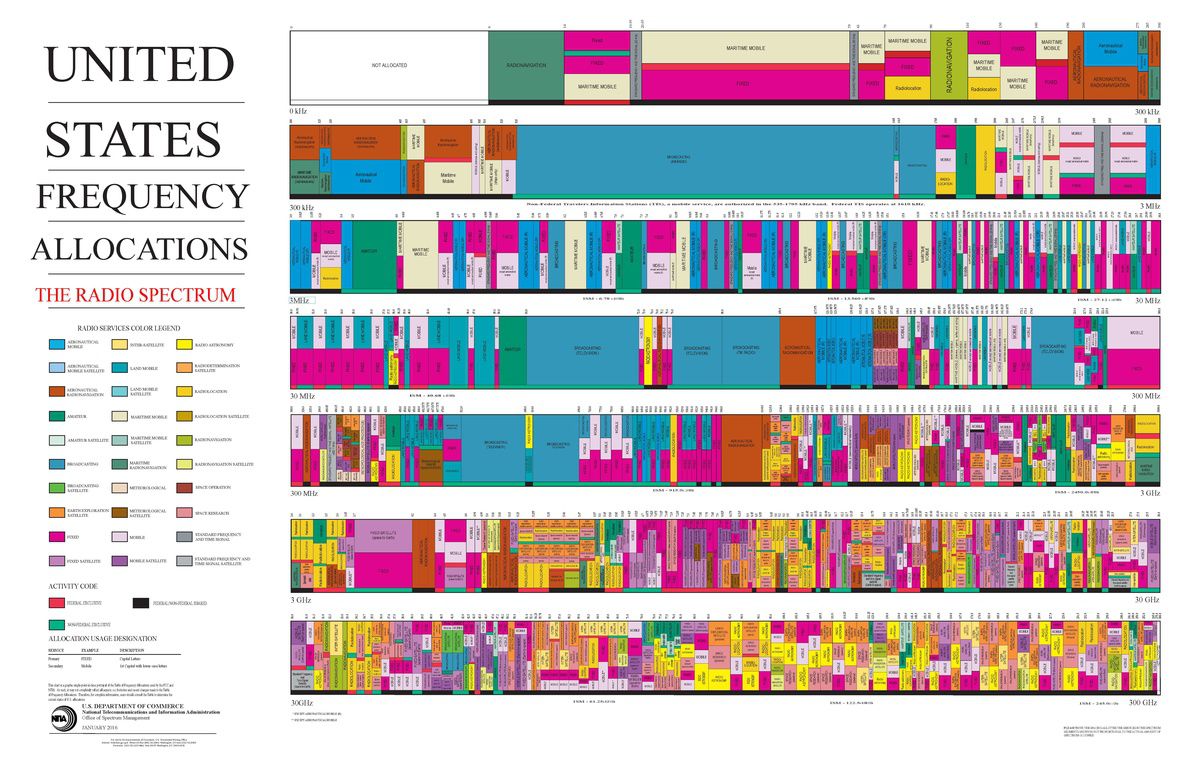 A group representing more than 80 aviation, agricultural, academic and a variety of other industries and institutions that depend on GPS is imploring a congressional committee to block a 5G cell network that could disrupt GPS and other satellite-based communications. The group, which includes dozens of aviation companies and associations, including AOPA, is asking the Senate Committee on Commerce Science and Transportation to turn over a decision by the Federal Communications Commission to allow Ligado Networks to use a slice of radio spectrum currently reserved for low-power space-based signals. The fear is that the much higher powered cell signals will interfere with the tiny energy of the satellite signals that are used to control and direct a vast swath of modern systems and technology, saying it will “threaten the safety of most Americans.”

Ligado was awarded a slice of frequencies in the so-called L-Band to power a massive cellphone network in the U.S. The frequencies are currently reserved for the Department of Defense but the FCC decision would allow Ligado to run its cell service on them. They are adjacent to the frequencies used by GPS timing signals sent to ground stations and devices from aircraft navigation systems to smart watches. The cell signals will be more powerful than the satellite signals and there is concern that Ligado can’t prevent the cell energy from bleeding over to the adjacent frequencies. The FCC has rejected numerous objections to the decision, saying Ligado must prove it won’t drown out GPS and Ligado has dismissed the opposition as an electromagnetic turf war.

Meanwhile, Ligado, which was called LightSquared in an earlier failed attempt to launch its network in the L-Band about 10 years ago, has issued a press release saying it’s raised $3.85 billion in investor capital and is ready to start building the network. “Today is a great day, and now the fun begins. We’ve secured our license, we’ve raised the necessary capital, and we’re in a great position to work with the industry to get this spectrum deployed for 5G to support critical industries across the U.S.,” said Doug Smith, Ligado president and CEO, in the release.