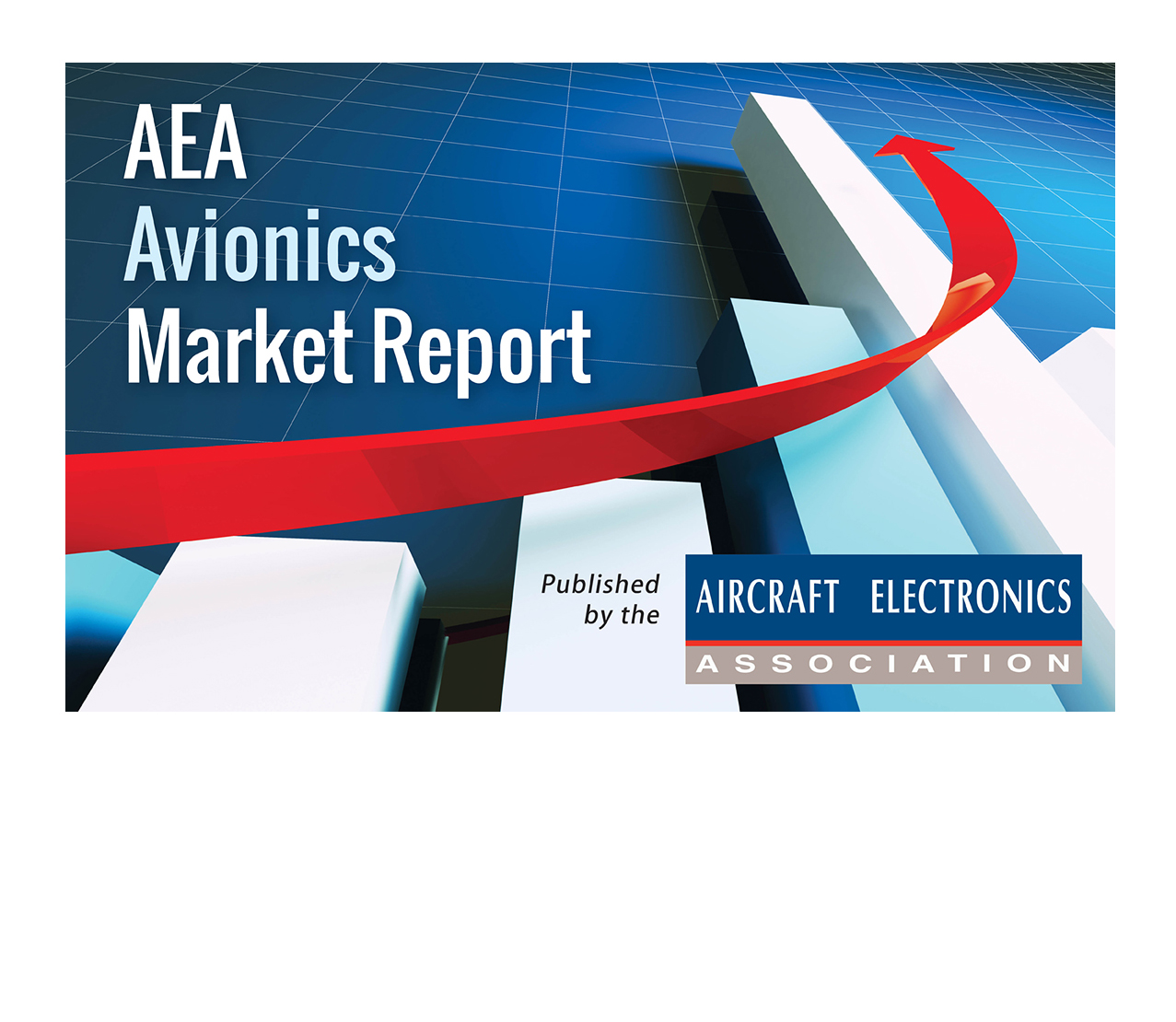 Although the year-on-year growth in aircraft avionics sales slowed in 2019, with an increase of 10.2 percent over 2018, that represents a modest slowing of both retrofit and forward-fit avionics sales from the year before, reports the Aircraft Electronics Association. From 2017 to 2018, the industry grew more than 17 percent. In the last quarter, sales were up 5.3 percent. All told, avionics is a $3 billion industry, mostly (75 percent) in the U.S.

According to the AEA, these figures include “all business and general aviation aircraft electronic sales” but does not include repair, overhauls, or warranty costs. “Of the more than $3 billion in sales in 2019, 55.1 percent came from the retrofit market (avionics equipment installed after original production), while forward-fit sales (avionics equipment installed by airframe manufacturers during original production) amounted to 44.9 percent of sales,” says AEA.

“For the first time, the business and general aviation avionics industry has reported more than $3 billion in year-end sales,” said AEA President and CEO Mike Adamson. “In addition, the industry has reported an increase in year-over-year sales for three straight years and 12 consecutive quarters. As leaders in product innovation, it’s clear that the contributions to the international economy by avionics manufacturers are significant.”

A tapering-off in ADS-B installations is one of the reasons for the slight shallowing of growth in the retrofit segment of the market, combined with a generally flat bizjet market, which strongly drives the forward-fit economics. 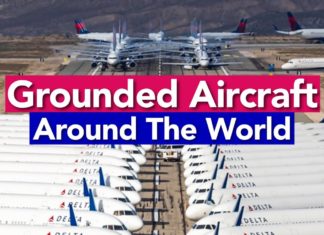 Best of the Web: An Idled Airline Fleet

Paul Bertorelli - April 9, 2020
Aviation has suffered its downturns, but nothing like the rapid impact of covid-19 on world airline fleets. Thousands of aircraft are parked, as detailed in this video from the Ishrion Aviation YouTube channel.

What Will Be The New Normal?

AVWeb Insider Paul Bertorelli - April 9, 2020
It's increasingly obvious that covid-19 will mean a long-haul recovery for aviation. But on the way, there will be new normals to cope with.
Read more