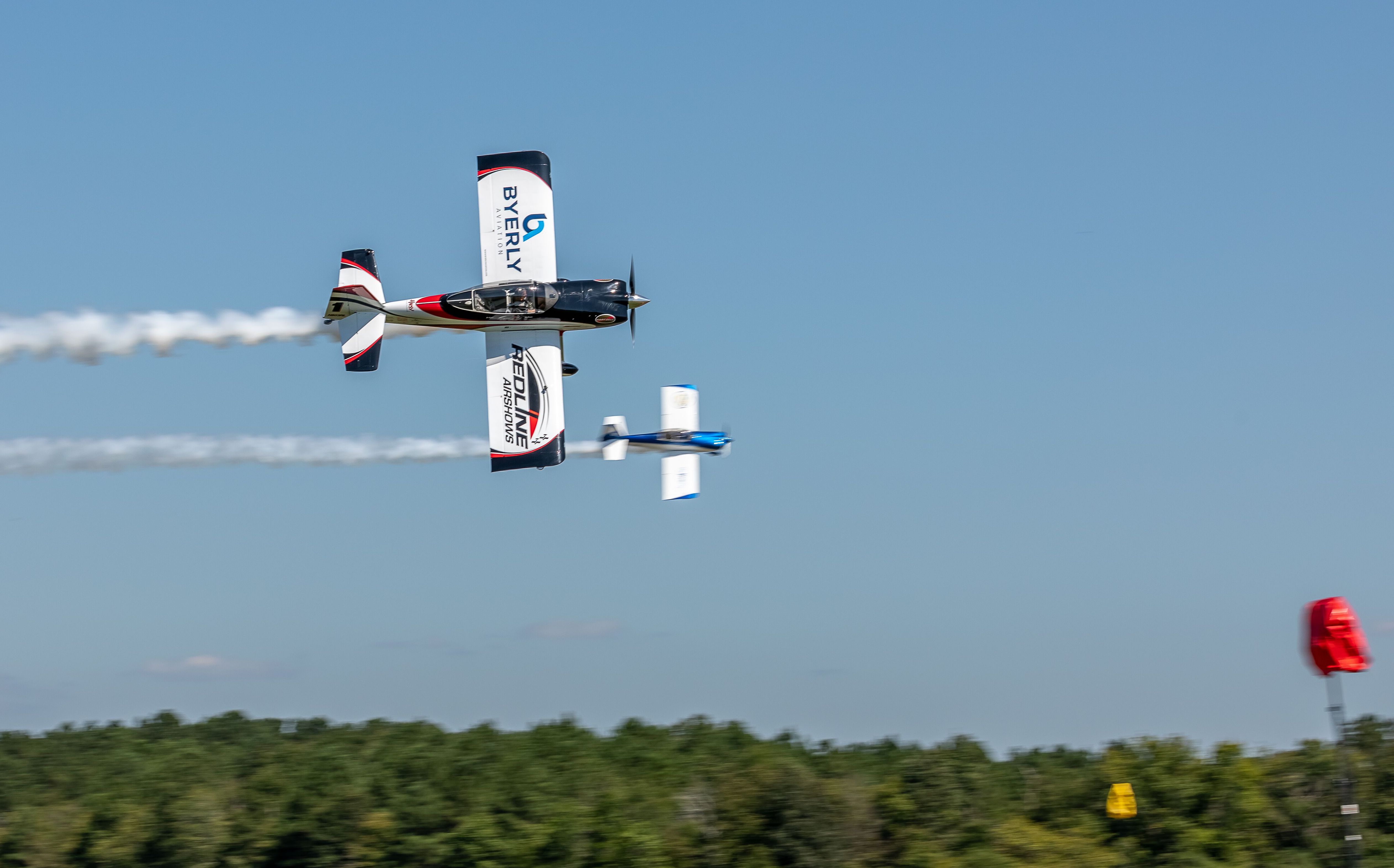 Offering what it calls a “unique approach” to air racing, JLC AirShow Management will launch the so-called AirShow Racing Series in next October with plans to have a full calendar through 2021. As a move toward those goals, show management just announced that it has “received official notice of accreditation from the Federal Aviation [Administration] (FAA) to organize and host” the event.

What makes the ARS different? According to the promoter, the ARS will employ two parallel “racing lanes” with 10 40-foot-high inflatable pylons spaced at 600-foot intervals “to define the three-dimensional track for multiple heats of match-racing competition.” The promoter says a pace plane will lead two competing aircraft toward the 4000-foot-long course where they will descend “below 75 feet to navigate the slalom layout. At the end of the first run, the aircraft will quickly execute a half-cuban aerobatic maneuver turning 180 degrees to re-center over the race line for a second slalom pass. The planes will then reverse course one more time for the final sprint to the finish line located at the center of the crowd line.”

Two classes will compete—Super Sport and Extreme Sport—in elimination-style heat races within their classes. “The final heat for the day will include the finalists for each class and a winner will be named for the day.” Points will accumulate through the yearlong series to eventually crown a champion in each class.

The inaugural event is slated for the Wings Over North Georgia Air Show in October 2020.

Editorial Staff - January 20, 2020
Daher's TBM is known to be blazing fast, the perfect airplane for this fun Top Gun spoof by Daniel Streit, including fabulous Swiss mountain scenery, a motorcycle clip and the unforgettable Ghostrider tower flyby. Featured here with permission of the author.

It’s Raining Kerosene? Or Why 1950s Kids Had So Much More Fun.

AVWeb Insider Paul Bertorelli - January 21, 2020
If that jet had dumped Jet A on my childhood street, it would have been play time. And our parents would have blamed us for it.
Read more