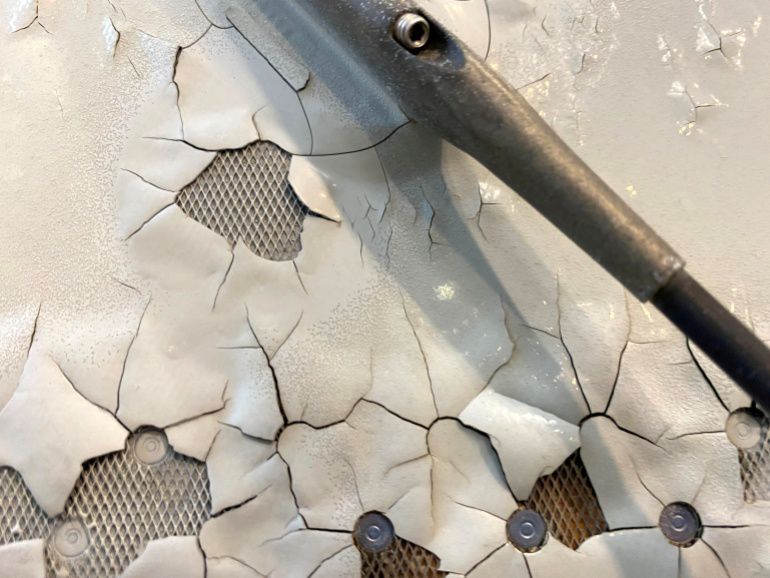 Airbus has cancelled Qatar Airways’ $6 billion contract for 50 A350 aircraft because of the airline’s $600 million lawsuit against the manufacturer over peeling paint. Airbus announced the unusual move on Friday after Qatar went public with images of blistering and peeling paint on the 21 planes it has so far received under the contract. It claims the paint flaws are a safety hazard that expose the copper lines used to conduct lightning strikes through the composite structure. It says it had to ground the aircraft while the paint issue is resolved and the loss of revenue from using the planes is a big part of its claim.

Airbus said in court filings there was no need to ground the planes because the European Union Aviation Safety Agency reviewed the paint problem and found no safety issues. Rather, Airbus claims Qatar grounded the planes because of the COVID-19 pandemic and is using the paint issue to get Airbus to cover those costs. The airline rejected the claim. “These defects are not superficial and one of the defects causes the aircraft’s lightning protection system to be exposed and damaged,” it said. “We continue to urge Airbus to undertake a satisfactory root cause analysis into the cause of the defects.”