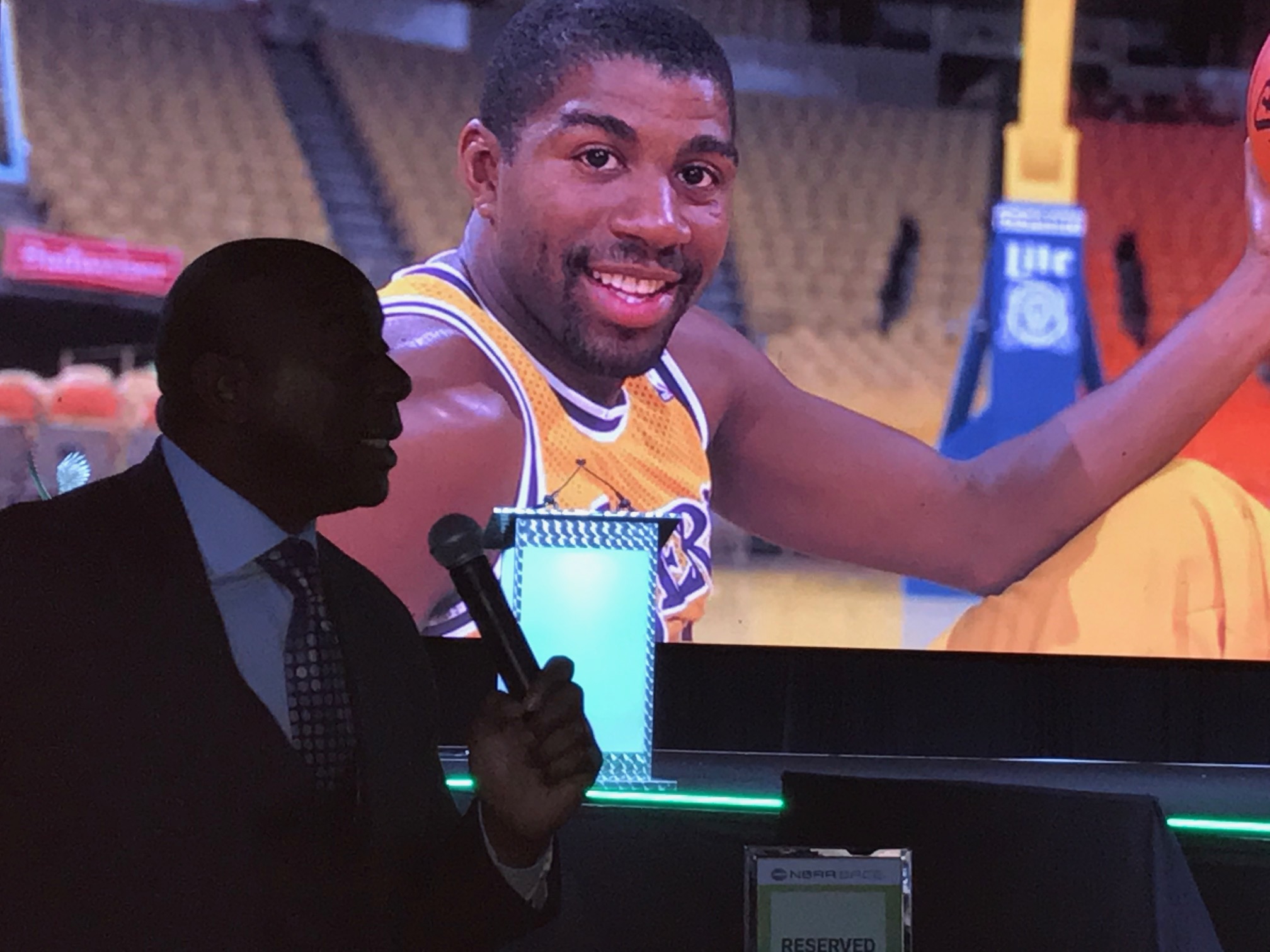 Inclusion was the theme of speakers at the opening session of the NBAA-BACE convention in Las Vegas Tuesday. For Steuart Walton, the grandson of Walmart founder Sam Walton, that means making communities, individuals and businesses all participants in keeping local airports vibrant. Basketball great Magic Johnson talked about inviting inner city minorities into doing something that conventional wisdom said wouldn’t interest them. With some market sensitive menu adjustments, he eventually sold 125 Starbucks stores back to the parent company after making them successful in 40 major cities. In both cases, the speakers stressed good management and great service as the foundations of business success.

For Walton, aviation was always part of his family’s business activities, beginning with an Ercoupe that his grandfather personally flew to scout locations for his burgeoning retail business. Business aviation continues to be a fundamental part of what Walton called MBWA—management by walking around. He said his grandfather would fly over the parking lots of competitors and if they seemed busier than Walmart, he would land and go have a look at the store. Walton has spearheaded the revival of his home airport in Arkansas and said it’s now the valued and popular community asset it should be. Walton, an enthusiastic pilot himself, has started an aircraft company building a fully aerobatic certified composite airframe that he says is the most fun a pilot can have. “And that’s OK,” he said.

Johnson has owned business aircraft for 20 years and said they have been essential tools in employing his personal business philosophies in his post-basketball life. “I believe in excellence and best in class,” he said. He also said he’s a willing mentor for young people from minorities to pursue careers in fields that are underrepresented by people of color. “People want jobs, they want opportunity. They don’t know they can participate in an industry,” he said. “They have to have a messenger like myself who looks like them.”

AVWeb Insider Russ Niles - July 13, 2020
Drones can be programmed not to hit each other. Humans? Not so much.
Read more

Paul Dye - July 12, 2020
There comes a day in every airplane build where there is nothing left to do but fill it with fuel, get in...
© 2020 Aviation Publishing Group. All rights reserved.